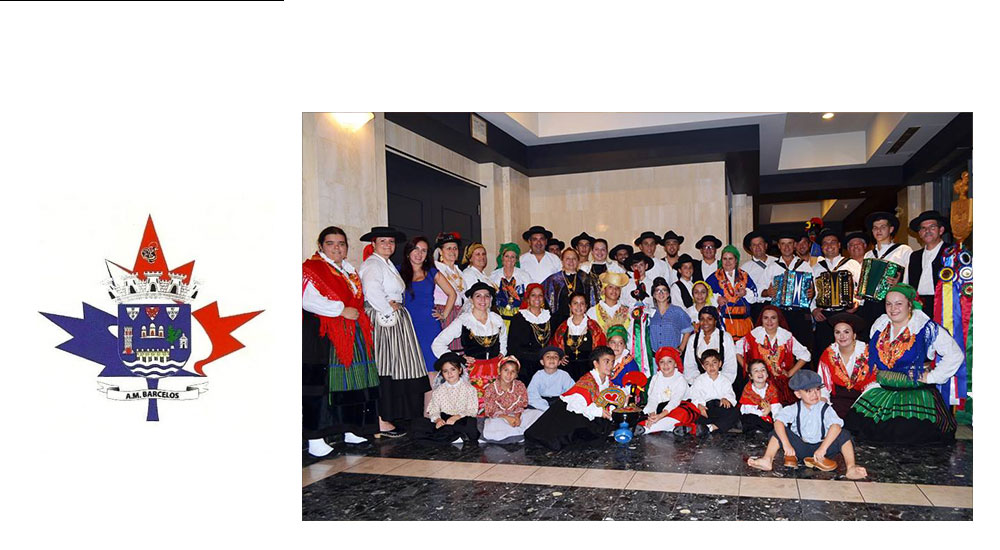 The Associação Migrante de Barcelos C.C. was founded on October 20, 1998 by a group of young people from Barcelos who formed a soccer team associated with Gil Vicente FC. It became an association dedicated to spreading the traditions and culture of region of Barcelos and Lower Minho.

Today our Centre is open to our friends and members as a spot where they can enjoy a game of sueca, or watch Portuguese soccer games broadcast direct form Portugal on officially licensed TV channels.

Friday nights the house is filled for the dance practices of our two ranchos – the youth Rancho and Senior Rancho. Our Folkloric Group was born in April 2000 and represents the Baixo Minho region of Portugal, with songs and dances from the municipality of Barcelos, Braga, Guimarães and Famalicão, and made it’s debut on October 20, 2001 on our Association’s anniversary. Our costumes are imported from Portugal due to our desire to be part of the Portuguese Federation of Folklore, which happened on 4 May 2002 and continues until today.

Over our fourteen years of existence, this rancho has performed in many cities throughout Ontario, including international festivals of folklore in Ottawa (Festival of Tulips), Brockville and Kingston. The group participates annually at parties, picnics and processions in the city of Toronto and surrounding areas, highlighted by our Portugal Week performance. We’ve also had several performances in the USA – New Jersey, Fall River, and Mineola , New York. One of the highlights of this Rancho, was our trip to Portugal where we danced at the Rio Festival in Barcelinhos, and for the television show “Praca da Alegria” on RTP.

The Barcelos CC Migrant Association is a dynamic and progressive organization that welcomes people from every corner of our beautiful country and our adopted land in order to contribute to the enrichment of Portuguese culture in Canada. Come visit our Centre at 2079 Dufferin St. and take home good memories and strong friendships. 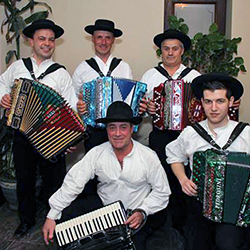 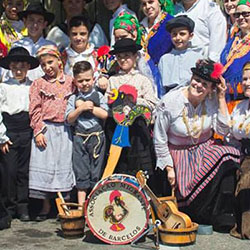 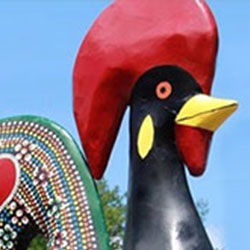 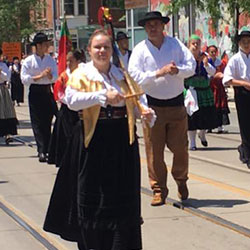