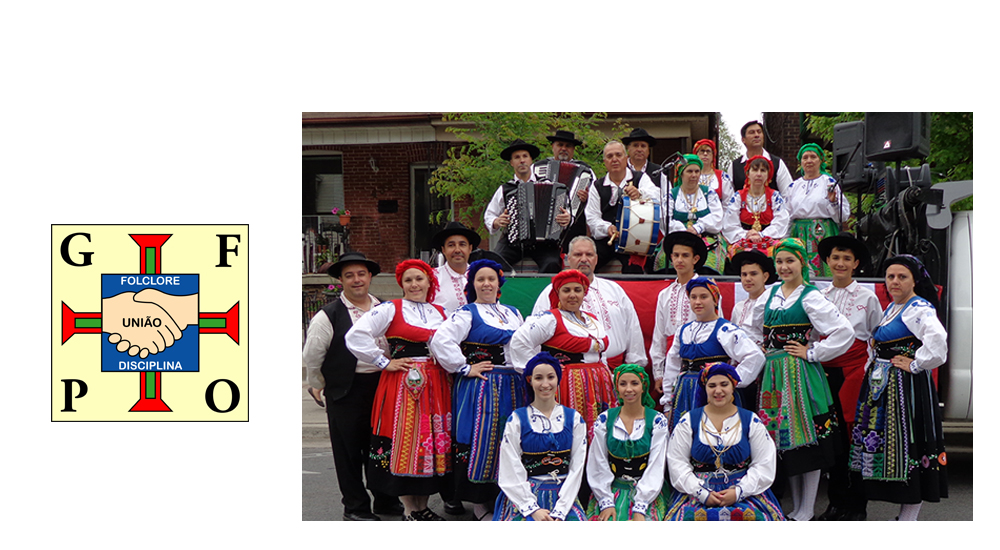 Far away from the where the folklore dancing became a ritual of a Portuguese culture, the Grupo Folclórico Português de Oakville involves itself in divulging the art of folklore dance and music. Having coming together on November1st, 1995, this year will mark their 20th anniversary.

From humble beginnings and from a dedicated group of individuals, the tradition has been carried on. The group boasts a group of dedicated individuals who are dedicated in keeping the tradition alive and in focus in the Portuguese community of Oakville. One of the Luso organizations that allows the youth to get involved and continue a beloved tradition. It also showcases the tradition throughout Ontario performing in both Portuguese and multicultural events. Our outfits provide a representation of the cultural clothes of the beautiful province of Minho. The music, while more dedicated to representing the same province, is varied.

The group is self-sufficient, is not associated with any club, organization or association. It holds two fundraising events per year. Be on the lookout for the “Festa de Bacalhau” held in the spring, and their anniversary dinner held in November. 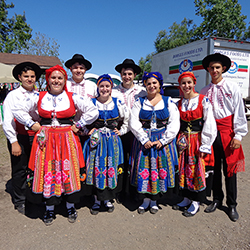 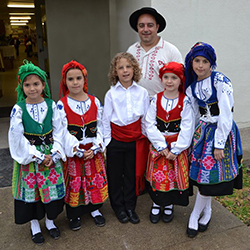 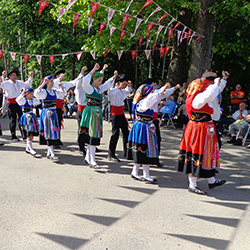 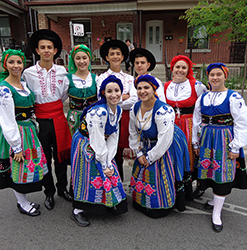